Around Old Shinyanga settlement there was a big tree, referred to by the natives (local residents in the area) as Inyanga. Around the tree there was a settlement which later on was renamed Inyanga settlement. The non-natives (aliens) found it difficult to pronounce Inyanga and instead used to call the place as Shinyanga. The name became used and common and as a result the settlement was thence named it Shinyanga.

The administration functions were later shifted to the present Shinyanga Municipality location in 1928 after completion of railway line construction linking Tabora and Mwanza urban centers. With the establishment of railway station at a place hitherto known as Kizumbi, which was by then under the ruling of Chief Wamba, the administrative and several social services and facilities were established around the place.

The establishment of administrative functions to the area around the newly established railway station marked formal transfer of administrative functions from Old Shinyanga to the present Municipality locality. Since then Shinyanga Municipality developed and grew to become the major service centre in the region and is still maintaining the regional headquarters status. 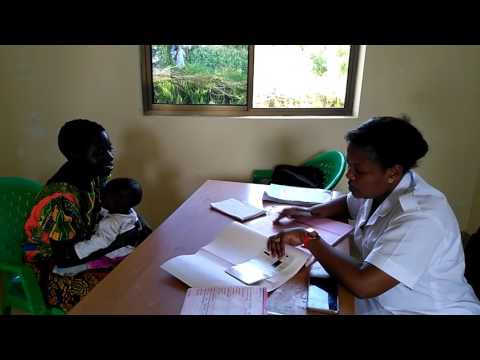 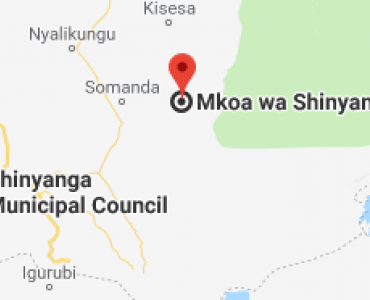